I have been writing for longer than I can remember. And playing. And drawing. This evolved into a lasting passion for theater and film. After a few years as assistant director at the Staatstheater Stuttgart, I went on to lead a number of productions in Stuttgart and at various German Theaters.

In the mid-90s, I started working in theater education, then writing Screenplays for a series aimed at adolescents and creating expert reports for the Baden-Württemberg film subsidy bureau. For over ten years, I have been leading the Film and Video division in the central Stuttgart youth culture center "Mitte".

Since 2004, I have occupied myself with the creation of my own games. Tinkering at first, and then getting more and more serious. Since then, I financed my 2013 game "Steam Noir: Revolution" through crowdfunding and published it myself, as well as published "Undercover" (2016) and "Round the World" (2018) with my wife Doris.

I became involved in translating games in 2008, when I contacted Alan Paull. I was very interested in his game "Confucius" and so offered him to revise the German version of the rules. I found that the text had been professionally translated, but the rules were formulated very misleadingly. Since then, I have developed a passion for the creation of clear, concise, consistent, and comprehensive rules for publishers from inside and outside Germany. 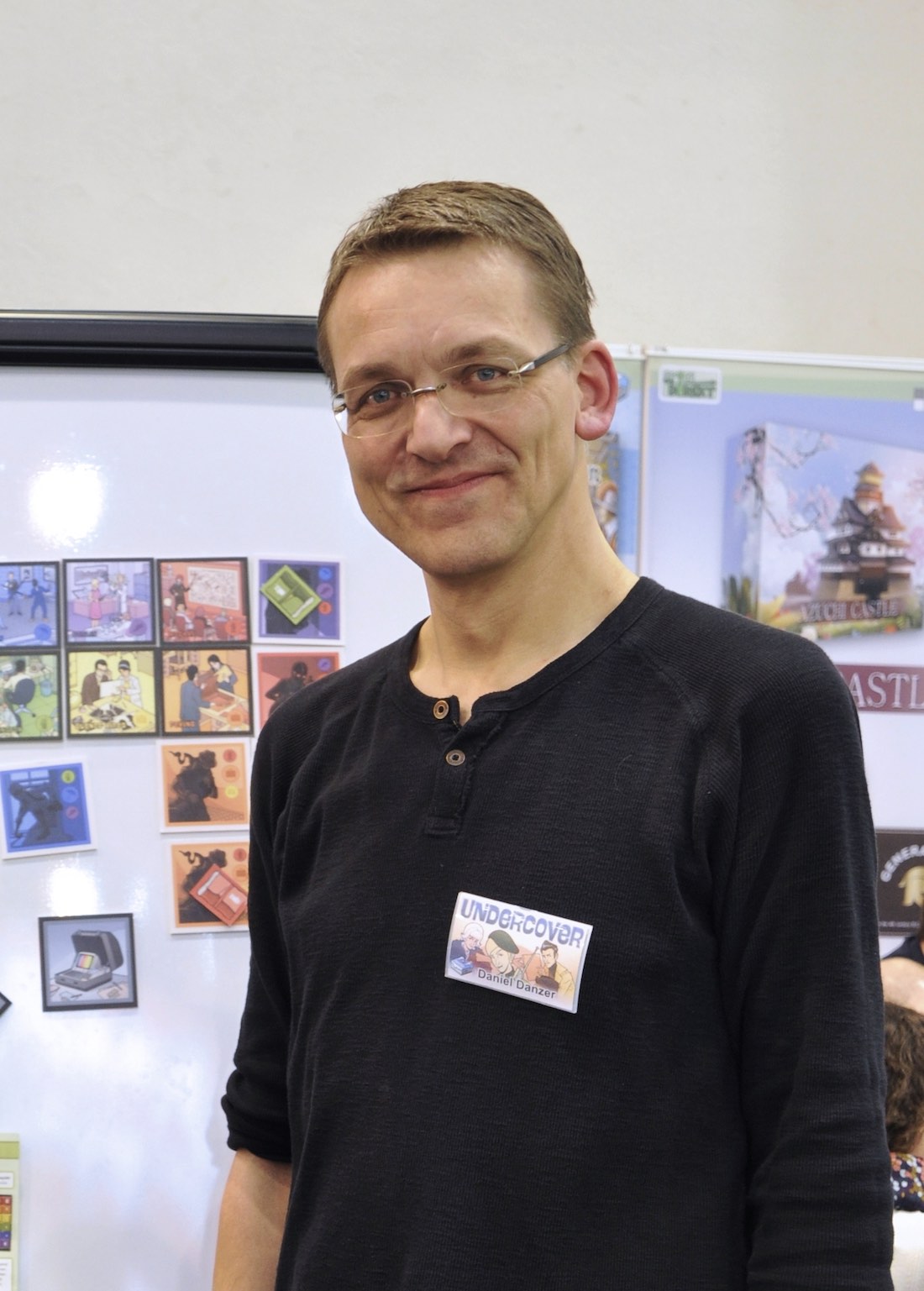